After quenching, depending on the quenchant used, distortion of parts can occur. This is particularly true for water-quenched parts. Parts must be straightened. This is often much easier in the as-quenched condition before aging. However, there are certain things that must be understood to achieve straight parts. In this article, we will discuss a little about distortion in aluminum alloys, and how racking influences distortion. Secondly, we will discuss refrigeration of parts before they are straightened. Finally, we will discuss the act of straightening or forming in the as-quenched condition, and how properties are influenced.

Of all the possible “defects” occurring during the heat treatment of aluminum, distortion during quenching is the most common. It is probably responsible for most of the non-value-added work (straightening) and costs associated with aluminum heat-treating.

In steel, there is a coupled phase transformation of austenite to martensite. This causes a 3 percent volume change during quenching. There is no coupled phase transformation in aluminum that can cause cracking or distortion. However, the coefficient of linear expansion of aluminum is approximately twice that of steel (2.38×10-5 mm/mm for aluminum compared to 1.12×10-5 mm/mm for steel). This causes much greater changes in length or volume as a function of temperature and increases the probability that distortion will occur.

Racking of the parts is critical. The parts should be fully supported, with the loads spread out over a large area, since the creep strength of aluminum is poor. The effect of this is illustrated in Figure 1. Parts should be wired loosely to prevent the parts from hitting each other during solution heat treatment. If wired too tightly, the wire could cut the parts. The use of pure aluminum wire minimizes this problem. Parts are often tied to steel racks for support.

Before natural aging occurs after solution treating and quenching, the ductility approaches that of the annealed condition. This allows forming of parts or straightening to correct warpage and distortion resulting from solution heat treating and quenching. Forming can be most readily accomplished immediately after quenching, but workload may not allow working to be completed before natural aging makes the parts difficult or impossible to form. In this case, it is common practice to refrigerate the parts quickly after quenching to sub-zero temperatures. Precipitation is temperature dependent, so it is possible to retard, or even prevent, natural aging by cooling the metal to low temperatures immediately after quenching. Typical time limits for alloys stored in the as-quenched condition are shown in Table 1 [1].

Stretching or Forming after Quenching

Stretching of plate materials is generally performed to relieve the stresses induced from quenching. The amount of stretch varies but is generally in the range of 1 to 5 percent. Because the stretch plastically deforms the plate, many dislocations are introduced into the material. This plastic deformation causes the elastic stresses resulting from quenching to be redistributed into a less deleterious amount. Applying about 1-3 percent plastic deformation on the part generally causes this mechanical stress redistribution. This is accomplished by stretching of extrusion and plate, or by compression striking forgings. To designate the amount of stretch, additional digits are assigned after the basic temper designation. These are illustrated in Table 2. [4]

Forming of parts can serve two purposes — either to put the part into the proper geometry, or to correct distortion. Brake forming is often used to put sheet stock into simple shapes prior to aging. Hydro-forming is nearly always performed when the part is either in the annealed condition or the as-quenched condition. Straightening of parts is usually performed in the as-quenched condition. The part is checked against a die, and the part is then straightened by either hammering or by bending the part to fit the die. This is a very time-consuming process that is avoided with the use of polymer quenchants.

In this short article, we discussed the causes of distortion in aluminum and the importance of proper racking methods. We also discussed the use of refrigeration to delay the onset of natural aging, so that straightening can be accomplished while the parts are in the soft as-quenched conditions. Finally, we discussed the effect of forming or straightening on the properties of the final aged part.

In the next article, we will talk about the mechanisms of natural and artificial aging. Should you have any questions regarding this article, or suggestions for additional articles, please contact the editor or myself. 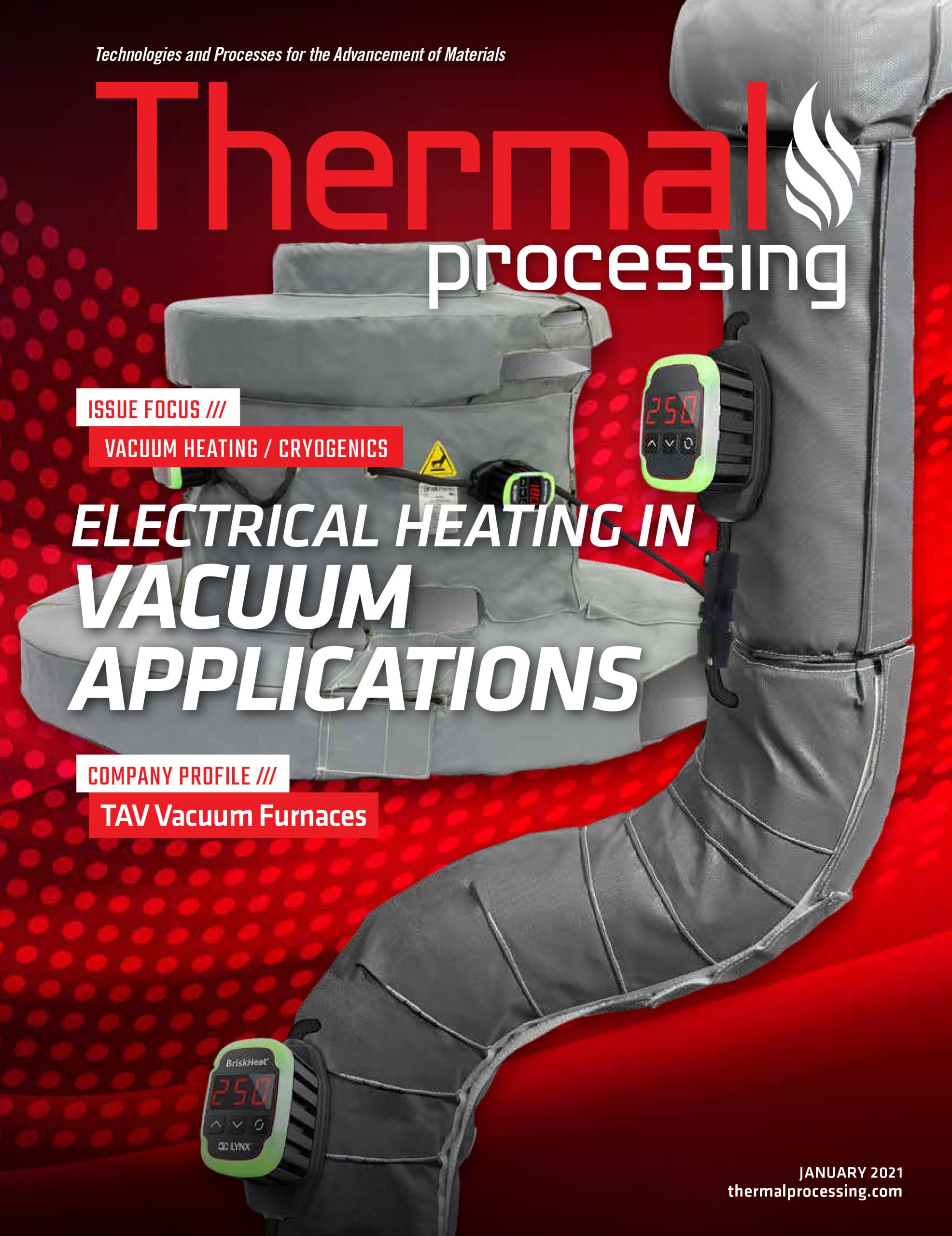