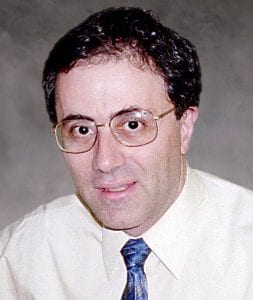 Demand for superior machinery that can operate effectively under extreme conditions is driving the development of newer alloys. One significant example is the preparation of superalloys that exhibit excellent mechanical strength and creep resistance at high temperatures. Superalloys also display other characteristics, including good surface stability, oxidation, and corrosion resistance.

A previous Tribology & Lubrication Technology (TLT) article highlighted ongoing research in another new type of metal alloy known as a high-entropy alloy [1]. This alloy contains equal percentages of at least five metals. In the work cited, researchers produced a hexagonal close-packed alloy from a face-centered one using high pressure.

One commonly evaluated type of superalloy is based on nickel. Dr. Subhashish Meher, material scientist at Idaho National Laboratory in Idaho Falls, Idaho, says, “We found that exposure of nickel superalloys to high temperatures over an extended timeframe led to a deterioration in high-temperature performance. These superalloys typically have a microstructure that contains an ordered gamma-prime precipitate in a continuous, gamma matrix. At high temperatures, the alloy will coarsen, which means the small gamma-prime particles will increase in size leading to a deterioration of thermal stability.”

Meher indicated that coarsening will lead gamma-prime particles to increase in size from 100 nanometers to one micron. The coarsening process is caused by diffusion of elements from the smaller precipitates into larger particles.

Prior research has shown that one approach for delaying coarsening is to produce a superalloy that exhibits hierarchical microstructure. Meher says, “An alloy containing hierarchical microstructures has the same structure in different sizes. In other words, a structure with repeat characteristics such as a box within a box that is within another box.”

A new approach has now been reported for developing a hierarchical microstructure in a superalloy.

Meher and his colleagues prepared a nickel-based superalloy that also contained aluminum, cobalt, tantalum, ruthenium, and rhenium and determined through high-temperature annealing the presence of a hierarchical microstructure that improves the thermal stability of the alloy. He says, “We selected this alloy known as F-11 because it has potential to be used in aerospace, solar-, and nuclear-power applications.”

F-11 was prepared from scratch with the six elements mixed together in the molten state in a furnace. The researchers then homogenized the alloy at 1,285°C for 12 hours followed by air cooling at an average rate of 57°C per minute to 500°C. Further study of the alloy was then made by annealing at specific temperatures.

Structural analysis was conducted by a local electrode atom probe (Figure 1) using a technique known as atom probe tomography (APT). Meher says, “The value of this technique is that we are able to develop three-dimensional images of sections of the alloy enabling us to determine if the microstructure formed during annealing is hierarchical.”

When F-11 was subjected to annealing at a higher temperature of 1,000°C, the researchers did not detect the formation of a hierarchical microstructure. Meher says, “We believe that the rhenium present in F-11 caused the diffusion within the alloy to slow down, reducing the rate of coarsening and enabling the structure to exhibit enhanced thermal stability.”

An estimate of the thermal stability was carried out by the researchers using phase-field modeling. Simulation studies indicate that F-11 can exhibit significantly more heat resistance up to 20,000 hours compared to the 3,000 hours now obtained empirically prior to heat-induced failure.

Meher said that further modeling studies will be done with F-11 to better understand how the hierarchical microstructure is formed and remains stable. He says, “We also will introduce other elements such as platinum to see how this impacts the thermal stability of the alloy. Simplified binary alloys such as nickel, aluminum, and tertiary alloys such as nickel, aluminum, and titanium also will be studied to gain a better understanding of the hierarchical microstructure.

Additional information can be obtained from a recent article [2] or by contacting Meher at subhashish.meher@inl.gov. 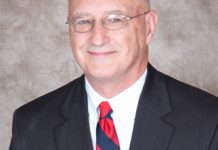 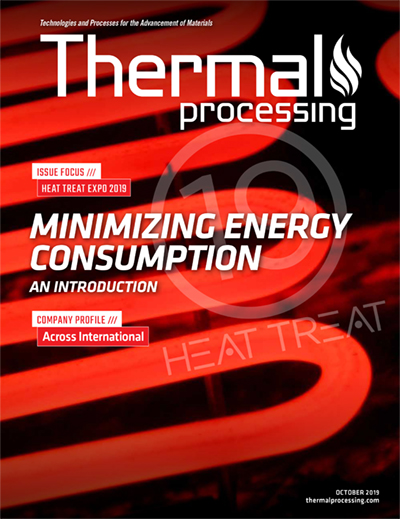