In this column, we will start to discuss the application of Quench Factor Analysis (QFA) to predicting properties of quenched and aged aluminum. 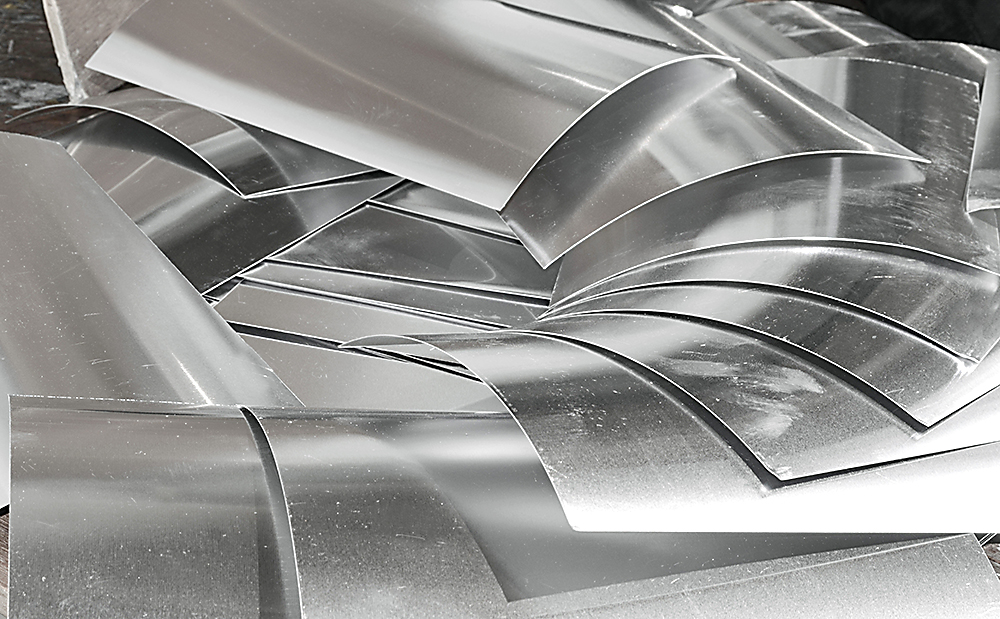 One method that quantifies the quench path and material kinetic properties is called the “Quench Factor” and was originally described by Evancho and Staley [7]. This method is based on the integration of the area between the Time-Temperature-Property Curve and the quench path.

Historically, the average quench rate has been used to predict properties and microstructure after quenching [1] [2] [3]. However, average quench rates are not sufficient to provide accurate property data and serve as a predictive tool [7]. Quench Factor Analysis was developed to quantitatively predict properties. This quench factor depends on the rate of precipitation during quenching. The rate of precipitation during quenching is based on two competing factors: supersaturation and diffusion. As temperature is decreased during quenching, the amount of supersaturation increases, providing increased driving force for precipitation. In addition, at the beginning of quenching, the temperature is high, increasing the rate of diffusion. The Avrami precipitation kinetics for continuous cooling can be described by [7]:

Where ζ is the fraction transformed, k is a constant, and τ is defined as the quench factor, or:

t is the time, and Ct is the critical time. The collection of Ct points, also known as the C-Curve or Time -Temperature-Property curve, is like the TTT curve for continuous cooling.

In general, the Ct function is described by [8]:

To determine the parameters K1, K2, K3, K4, and K5, it is first necessary to have the C-Curve. C-Curve data is scarce, and of limited availability. Table 1 shows some previously published data.

To obtain the overall quench factor, Q, the incremental quench factor values are summed progressively as the probe or part is cooled through the precipitation range, normally about 800-300°F (425 – 150°C) [8]. Mathematically, this is shown by:

where C1…Cn are the critical times of the C-Curve, and ∆t1… ∆tn are the incremental times described by the quench path. But, to do this integration, the C-curve must be known. This is shown schematically in Figure 1.

where p is the property of interest, pmax is the maximum property attainable with infinite quench rate, and K1 is -0.005013 (natural log of 0.995).

There are two difficulties with this method. First, it is necessary to know the specific quench path that the part experienced. This is often difficult to measure and requires specialized equipment to achieve repeatable results [12]. Secondly, it is also necessary that the C-Curve is known with sufficient precision. As indicated previously, this data is often not available for the specific conditions of interest. The lack of having detailed information regarding the C-Curve has limited the applicability of the use of the quench factor. Examples of measured Quench Factors are shown in Table 2.

Should you have any questions regarding this, or any other column, please contact the writer or editor.