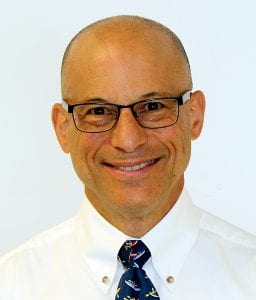 What’s a typical day like for you at Nel Hydrogen?

I’m in field sales and work with customers to make sure their process needs that involve hydrogen for atmospheres are met.

Why is hydrogen important to some heat-treat processes?

Hydrogen is a reducing gas, which means that it prevents, and to some degree, reverses oxidation. Hydrogen cleans up the part surface, which is particularly important for sintering applications because it enables parts to be successfully sintered to achieve desired density.

What are some of the challenges when using hydrogen?

Hydrogen is a flammable gas,  so it’s got all of the challenges associated with all other flammable gases, and hydrogen also has a few characteristics that make it trickier to work with. One, hydrogen (like helium) is one of the smallest molecules. As such, hydrogen and helium are both used as leak detection agents, and what that means is that hydrogen will leak through the smallest possible opening.

Therefore, it is extremely important for users of hydrogen to constantly maintain their piping system to make sure they don’t have any leaks. In fact, unlike natural gas, you can’t send hydrogen through plastic tubing, because it’ll go right through.

Another consideration is, unlike natural gas, hydrogen cannot be odorized, because the odorant would interfere with the chemical uses of hydrogen — such as atmospheres. So, hydrogen is odorless, and so you must use detectors to determine if you have a hydrogen leak.

A third challenge with hydrogen is that it has a very wide flammability range. For example, we think of gasoline as being highly flammable, but gasoline has a fairly narrow mixture in air that will actually burn — if the blend is too rich or too lean, the gasoline simply won’t ignite.  Hydrogen has the widest flammability range of any gas, so it’s flammable from 4 percent to 75 percent in air, which means that if you have a leak of hydrogen, it’ll almost surely burn.

Finally, hydrogen has an enormous amount of chemical energy. A cylinder of hydrogen, which holds about 250 cubic feet, has the chemical energy of 35 pounds of TNT. So, you want to be very careful about having hydrogen leak and collect.

We create hydrogen by electrolyzing water. We run an electrical charge through water, and we collect the hydrogen and provide it to the customer as a pressurized, pure, dry hydrogen stream.

One of the advantages of Nel’s PEM electrolysis technology is that the hydrogen is very pure, and purity is not dependent on elaborate secondary purification steps. The only processing we do to that hydrogen once it’s created is we dry it. No additional purification is necessary to provide 99.9995-plus percent pure, dry, pressurized hydrogen. What’s important to users is the hydrogen generator makes hydrogen at the exact same rate that they’re using it.

What are the advantages of the on-site hydrogen generator?

One advantage is the ease of permitting. Because hydrogen is so flammable and has such high-energy content, local fire departments are always very leery and very prescriptive about customers’ storing hydrogen. When customers use hydrogen generation, it eliminates hydrogen storage, so many customers find that it is far easier to permit a facility using hydrogen generation than it is to permit a facility using liquid or gaseous stored hydrogen.

A second advantage is that we make very pure hydrogen at the same cost as industrial-grade hydrogen. Hydrogen comes in different grades, and certain processes benefit by additional hydrogen purity. If your process benefits from increased purity, you’ll save by getting near semi-grade hydrogen for the cost of industrial grade hydrogen.

Because of the characteristics of hydrogen, if your setting requires you to keep your hydrogen indoors, then you need to build a gas room, which can be very expensive. Hydrogen generation makes it unnecessary to use a gas room, because our equipment is UL-compliant and therefore can go into a normal (unclassified) space.

We generally save people money on the overall cost of supply. If they look at their facility and compliance costs, the cost of hydrogen, and the cost of rental of cylinders or tanks, then they’ll save money on the total cost of ownership.

Many people doing thermal processing in metallurgy don’t store hydrogen. Instead, they use dissociated ammonia. When they dissociate ammonia, they make an atmosphere, which consists of hydrogen and nitrogen. Dissociated ammonia has been a very popular atmosphere because it’s inexpensive to generate. And ammonia, unlike hydrogen, generally doesn’t explode, but ammonia has its own challenges to deal with because it’s toxic, and it has a very distinctive and powerful odor. Ammonia is a highly regulated hazardous material.  A significant part of our business is helping people replace stored ammonia used with a dissociator with generated, zero-inventory hydrogen blended with stored or generated nitrogen. 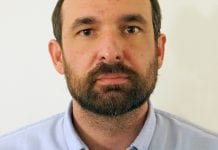 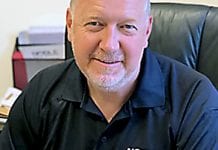 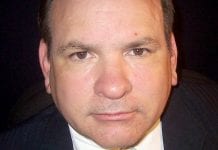 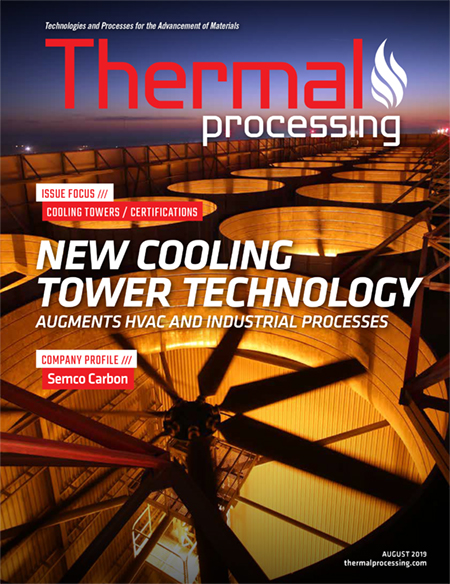