MTI strives to fulfill its mission of enhancing the image and value of the heat-treating industry through advocacy, training, and business intelligence.

Heat treating is an important and essential part of so many industries, that it only made sense that heat-treaters would see the need to come together to advance their standing and widen their recognition.

A group of seven heat treaters did just that when they met in Detroit, Michigan, in 1933 and formed the Metal Treating Institute, more commonly referred to as MTI.

Since then, the group has been a driving force in the world of heat-treating, helping to enhance the image and the value proposition that heat treaters bring to the marketplace, according to Tom Morrison, CEO of MTI Management.

“The founding group wanted to be able to do the things that we do today, which is, they wanted to be able to coordinate their efforts together, and not have any of those efforts rely on any one person. Then they are able to share those costs, which is what we call our membership dues,” he said. “The key behind all that is, since 1933 we’ve got several strategic plans. When you go back to all of them, you see the same thing. Their key challenges were with government regulation, healthcare costs, costs of doing business, forecasting the future, and things like training, and professional development. MTI was created to be able to do those things effectively and together, for their members. Those are all the marquee things that we still do today.”

Heat treating is often essential, but it also can be complicated and expensive. That’s why one of MTI’s goals is to advocate outsourcing jobs to commercial heat treaters that are equipped to handle it, instead of attempting to do jobs in-house, according to Morrison.

“When manufacturers have an opportunity to heat treat, the question is: Do you heat treat it in-house, or out of house?” he said. “MTI spends a fair amount of resources in publications and on the web trying to do two things: 1) Educating captives on the benefits of outsourcing heat treating, due to the fact that heat treating is a very capital-intensive environment, with labor, EPA, OSHA, and equipment. So, we spend a lot of time trying to educate captives on the benefits of outsourcing the heat treating to a commercial heat treater. And 2) MTI is heavily involved in performing tasks that are unproductive for members, such as online technical training.”

The recent coronavirus outbreak is a prime example, according to Morrison.

“We’re going out and bringing resources to the table that they don’t have to go out and search for themselves,” he said. “Our focus is safety, quality, training, benchmarking, and getting the most out of our productivity and people.”

One of the more visible functions of MTI is its role in the biannual Furnaces North America tradeshow, and Morrison said this year’s show, scheduled for September 30-October 2 in Louisville, Kentucky, is expected to be packed with a plethora of must-know information in the heat-treat world.

“MTI is the producer and owner of the Furnaces North America show,” he said. “We’ve been doing this so long that it’s really a systematic operation that we have. We have a playbook that we put together, and we utilize our Education Committee, which is generally around 15 commercial heat treaters and suppliers, to develop the technical programming. Then, we have our management team at our office, who coordinates the selling of the booths, and the booths have sold out the last four shows in a row. It’s just a total team effort between our Board, volunteers, and our management team who coordinates all that.”

Morrison stressed that this year’s show will focus heavily on the technical programs and connecting attendees to the latest developments in technology on the show floor.

“We just want to bring more people to the show because we have an incredible technical program every single time we do the show,” he said. “It’s a who’s-who list of exhibitors that come to the show. Our focus is on giving people the opportunity to come see the latest in equipment and trends, because disruption is huge in the industry right now. It’s moving very fast, but this is one opportunity for you, as a heat treater, whether commercial or captive, to come to one place and see all the latest stuff in equipment, sensors, controls, refractory — you name it, it’s sitting on that showroom floor.  FNA is very budget friendly because it provides a central place for a heat treater to see the latest and greatest in technology, trends, and all things heat treating.  That’s what we’re really trying to bring to the table — a huge cost and time savings for people looking to upgrade their equipment and see the latest technology.”

To get show-goers excited about what’s coming to the show, MTI is developing technical showcases over the next six months, according to Morrison.

“They’re going to be seven-minute online interviews with some of the top people offering equipment and sensors, controls, and those kinds of things, sharing with potential attendees about what they can expect when they come to the show,” he said.

The FNA show will be a good opportunity for the industry to regroup once the coronavirus runs its course, according to Morrison.

“It’s obviously a blip on the screen,” he said. “It’s here; it’s real; it’s serious. It’s going to come, and it’s going to go just like 2008 and 2009 came and went. Somewhere soon, we’re going to see some kind of shift, and things are going to hopefully get back to normal.  We just have to be ready to serve our members with excellence when normal returns.”

Morrison said that economists were already predicting an economic pinch in 2022 or 2023, but he stressed that the current economic environment might be the course correction.

“We feel like this could be that correction happening now,” he said. “We should see a nice eight- to nine-year run in the economy where heat treating’s going to be very prevalent and be very lucrative and a good marketplace. So, we expect the next 10 years to be a healthy marketplace.”

Part of that healthy marketplace, according to Morrison, will be led by millennials.

And record numbers of buying power will mean products will need to be heat treated, according to Morrison.

To keep disruptions in production at a minimum, Morrison said that businesses will need to take advantage of the growing need for the Internet of Things and other areas of Industry 4.0.

“It’s imperative that companies try and figure out how they can automate as much of their processes as soon as they can,” he said. “Between changes in the marketplace and things like the coronavirus, the more you’re automated, the easier it is to dial back production. When you’ve got 100 employees, it’s much more difficult to dial back than someone with 50 employees or less.”

That’s something Morrison hopes FNA attendees will be able to take away.

“Coming to the show, they’re going to be able to see how they can automate information flows, production flows, and operational flows,” he said. “People who figure out how to implement Industry 4.0 and the Internet of Things into their marketplace and into their operations are going to be the big winners in the next 10 years.” 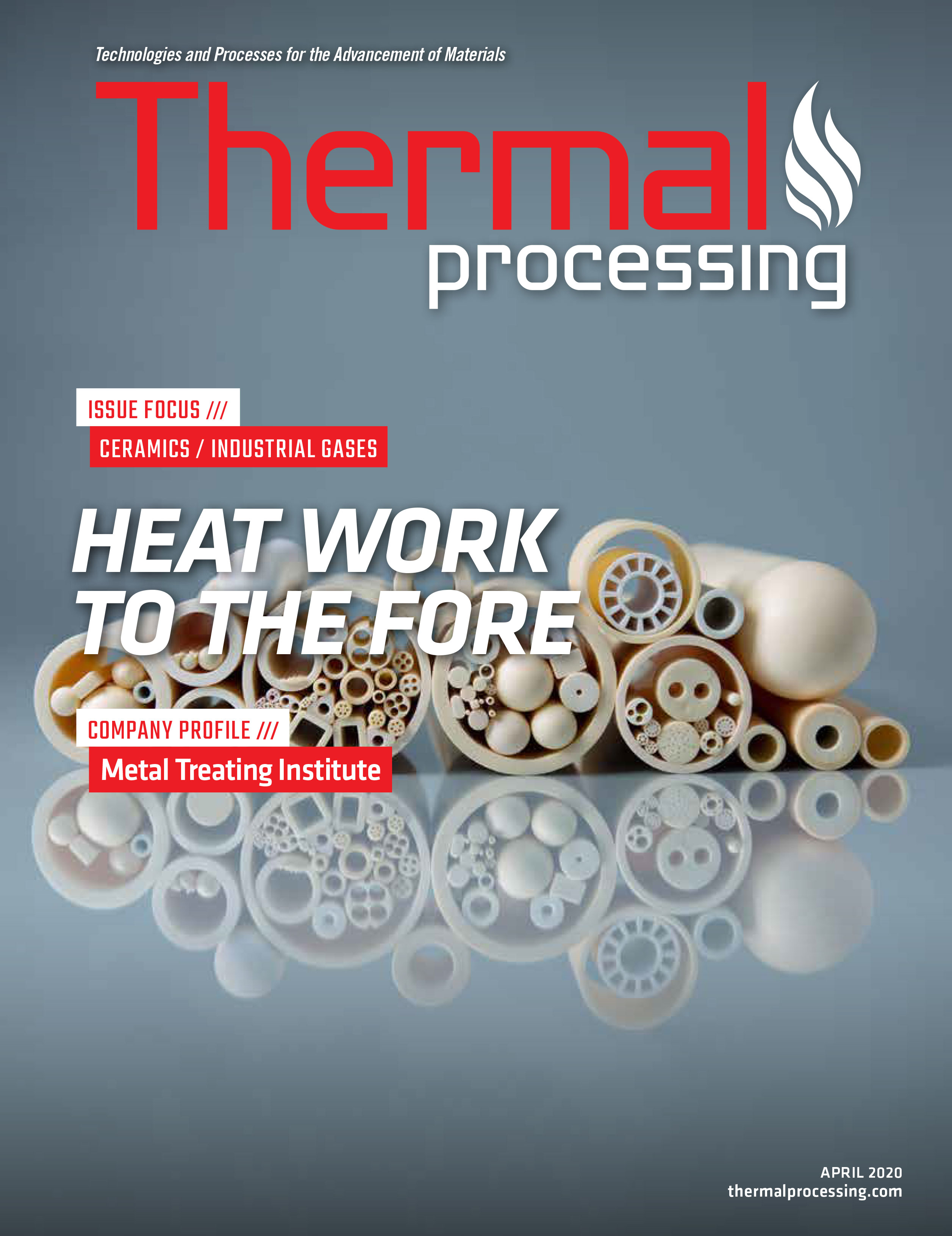