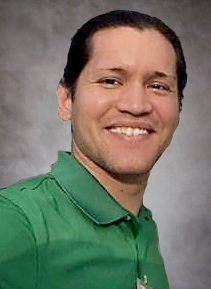 It’s a new year. A chance to start fresh. A chance to set the entire year’s goals for yourself, the department you work for, and the company. However, there are other goals aside from the standard KPIs (key process indicators) that are often overlooked or not even considered.

As a soccer player knows, the goal each season is to win as many games as possible. During each game, both teams try to score as many points as possible and they have a set amount of time to do it. Equally, an employee understands lowering scrap defects and improving on delivery to customers each quarter, and over the course of the year that gets them to a winning season. But what about the weekly goals? The daily goals? The goals each hour and minute of each day? Aside from the reports needed to generate for scrap or showing up to work on time each day, what other goals should employees be setting?

Motivation comes from three different things that drive someone to do what they do. In no order, the first is biological drive — for example, needing food. The second is extrinsic reward, based upon rewards and punishments. The third is intrinsic reward. Motivation is what moves a person toward a goal. A runner is motivated to cross the finish line, maybe in the fastest amount of time. Maybe it is to beat all the other runners that day. Maybe it’s just to finish the race to simply prove they could do it. Maybe it was to earn a medal for completion.

A company sets up the extrinsic rewards with a paycheck based upon KPIs being met, knowing this is often a good motivation technique. The potential medal earned at a company and this structure is a metric for a company to grow. These extrinsic rewards help “finance” biological motivations for an individual. However, more qualitative measures of intrinsic motivations are not always made clear or are overlooked at a company and those also are a factor in employee success. The Sawyer Effect, based upon Mark Twain’s novel of young Tom Sawyer, is an example where intrinsic motivation can be found even in places where we might not expect it.

As the story goes, Tom has been punished and is required to paint a lengthy fence. He doesn’t want to do it but knows that he must. As his friends walk by, he is embarrassed at first by what they might think. But then he turns it into a game, trying to convince them to want to paint the fence for him. Tom is able to get his friends to not only paint the fence, but also give him gifts for doing it!

Work has been transformed into play. A seemingly routine (and arduous) task becomes something his friends now actually want to participate in. This is the goal for employees who want to excel, cultivating this intrinsic motivation. Employees know they must work to earn a paycheck — part of the overall motivation for an employee. Employees also know that this hard work pays off to provide for a family, afford food and shelter (and a car, bills, CD rewinder, beach sombrero, etc.). What everyone doesn’t realize is that work doesn’t always have to be viewed as a big drag.

Tom’s strategy was simple. He created a mini game in the overall game he was playing — needing to get the fence painted. He made it seem like his friends were missing out on something. Whether it be the implication that only exclusive kids got to paint the fence, or the potential of them missing out on the experience of such a rare task, the overall feeling (whether it be jealousy, curiosity, or a chance to prove one’s own worth) created a challenge. People like challenges, as sometimes the goal can be made clearer.

Painting a fence is pretty easy. With proper technique of the paint brush and a full can of paint, it can be done. It can be scheduled into a preventive maintenance program for a consistent frequency for the next year or two. However, the way it is being done can affect the overall quality of how it gets done. Regardless of dictating tight requirements such as measurement of each paintbrush stroke’s distance from the next, even such rigorous tolerances on a task don’t put in place what is needed for an employee to perform the job successfully. Tight measures are a way to track quality, but sometimes are more valued than the way the work is presented, which should be a goal as well. Instead of simply assigning tasks for employees to work, a better strategy for more engagement and more productivity might be found in creating an environment where employees can use their skills to overcome a challenge. Instead of being assigned a task, it’s seen more as an opportunity. But how can you convince an employee to do that? If you evoke a challenge, some employees might even get upset.

Therefore, it is important to cultivate mini games throughout the day, because the tasks sometimes become unclear. On the surface, a seemingly arbitrary task has no value in an employee’s life other than earning a paycheck. Acting like an employee zombie does earn a paycheck but doesn’t improve the employee’s overall happiness. This dissatisfaction can reach a threshold that could result in an employee not being engaged and possibly quitting.

In psychology, there is a term that refers to a specific personality type for those who view a challenge as either a potential success or potential failure: an autotelic personality. Couple this personality type of viewing challenges every day with a mindset that converts work to play, and you have a more effective employee who can better understand and navigate their day. They will not only see challenges as potential outcomes for success but manage to turn the task into a “game.” The company loves to win at the game and employees will feel more successful when they win more each day. 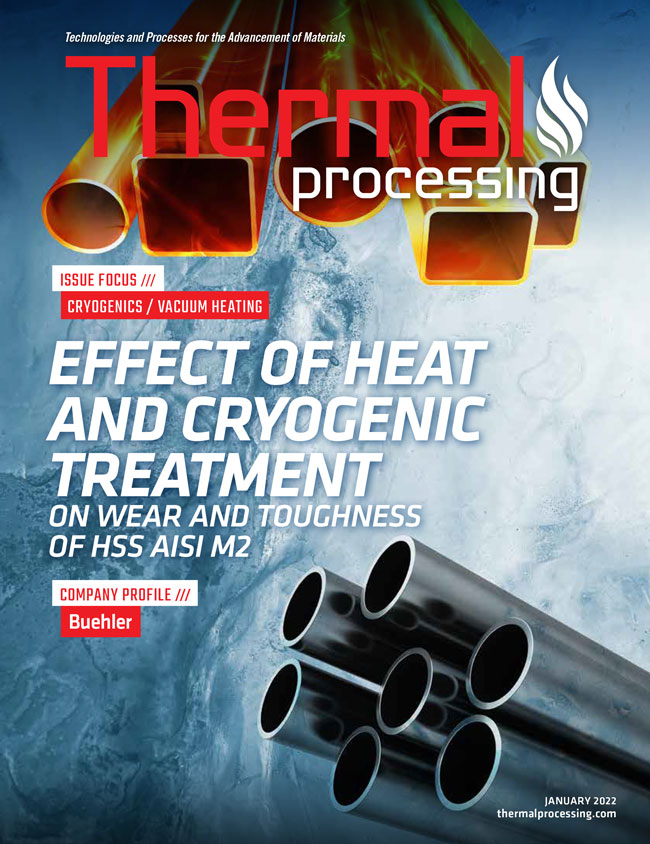