In the previous column, we described the fundamentals of natural aging. In natural aging, the solid solution obtained after quenching starts to form precipitates immediately at room temperature. This process is termed natural aging, and the hardening during natural aging is attributed almost entirely to the homogenous precipitation of solute-rich GP zones and the clustering of vacancies.

Precipitation hardening is the mechanism where the hardness, yield strength, and ultimate strength dramatically increases with time at a constant temperature (the aging temperature) after rapidly cooling from a much higher temperature (solution heat treat temperature). This rapid cooling or quenching results in a supersaturated solid solution and provides the driving force for precipitation. This phenomenon was first discovered by Wilm [1], who found that the hardness of aluminum alloys with minute quantities of copper, magnesium, silicon, and iron increased with time, after quenching from a temperature just below the melting temperature.

During artificial aging, the supersaturated solid solution created by quenching from the solution heat-treating temperature begins to decompose. Initially, there is a clustering of solute atoms near vacancies. Once sufficient atoms have diffused to these initial vacancy clusters, coherent precipitates form. Because the clusters of solute atoms have a mismatch to the aluminum matrix, a strain field surrounds the solute clusters. As more solute diffuses to the clusters, eventually the matrix can no longer accommodate the matrix mismatch. A semi-coherent precipitate forms. Finally, after the semi-coherent precipitate grows to a large enough size, the matrix can no longer support the crystallographic mismatch, and the equilibrium precipitate forms.

Heating the quenched material in the range of 95°-205°C accelerates precipitation in heat-treatable alloys. This acceleration is not completely due to changes in reaction rate. As was shown in Figure 1, structural changes occur that are dependent on time and temperature. In general, the increase in yield strength that occurs during artificial aging increases faster than the ultimate tensile strength. This means that the alloys lose ductility and toughness. T6 properties are higher than T4 properties, but ductility is reduced. Over-aging decreases the tensile strength and increases the resistance to stress corrosion cracking. It also enhances the resistance to fatigue crack growth. It also imparts dimensional stability of the part.

In artificial aging, the degree of precipitation and morphology of the precipitate is controlled by aging time and temperature. Within limits, approximately equivalent effects can be obtained by shorter periods of time at higher temperatures or longer times at lower temperatures. A series of different transition precipitates can occur when aging is done at elevated temperatures.

Commercial aging practices represent compromises to provide the desired mechanical and corrosion properties. The recommended soaking times assume that furnace characteristics and loading are such that the load is heated reasonably rapidly to temperature. Over-aging can result if the rate of approach to the soaking temperature is unusually slow, because of heavy compact loading, overloading the furnace, or use of a furnace with inadequate heating capacity. Typical artificial aging times for different alloys are shown in Table 1.

Consideration must be given to temperature control and furnace response to avoid over-aging or under-aging. During the soaking period, the furnace should be capable of maintaining the metal temperature within ±5°C (±10°F) of the recommended temperature. With suitable placement of thermocouples within the load, the soaking time should be counted from the time the lowest temperature in the load reaches within 5°C of the temperature speciﬁed. The recommended soaking times assume that furnace characteristics and loading are such that the load is heated reasonably rapidly to temperature. Over-aging can result if the rate of approach to the soaking temperature is unusually slow, because of heavy, compact loading, overloading the furnace, or use of a furnace with inadequate heating capacity. If load thermocouples are not employed and soaking time is estimated from a total furnace time, under-aging can result.

Other factors, however, may greatly favor the use of an overaged temper. In certain applications, for example, strength factors are outweighed as criteria for temper selection by the resistance to SCC, which improves markedly with aging for some alloys, or by the greater dimensional stability for elevated temperature service that is provided by aging.

Should there be any questions or comments regarding this column, please contact myself or the editor. 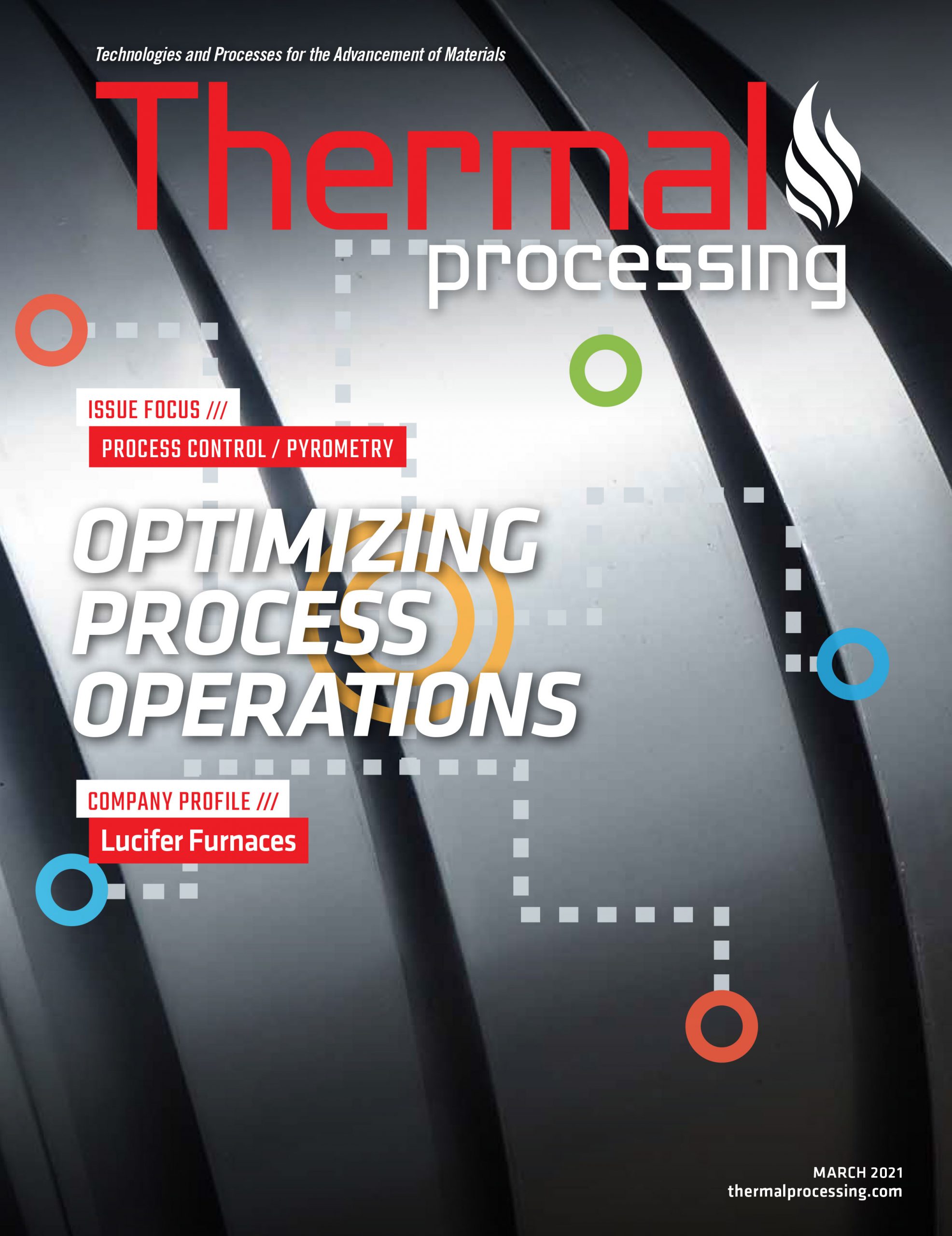