In 1955, Tabor began a 65-year career in the refractories industry working for Norton Company (Saint Gobain), in Worcester, Massachusetts. He joined Allied as sales manager in 1970, when Allied was a small and relatively unknown refractory company. At that time, Tabor was the only salesman.

Tabor led the transformation of Allied to an employee-owned (ESOP) company in 1986 and employee ownership continues to be the cornerstone of Allied’s success.

Determined to expand Allied overseas, Tabor started a joint venture in South Africa in 1997, a wholly owned affiliate today. In 1998, he led Allied into China while others hesitated. Allied’s overseas manufacturing presence continued into The Netherlands in (2005), India (2012), Brazil (2012), Chile (2015), and Russia (2017). Under his leadership, many of these locations have expanded —­ some more than once.

Throughout his career and leadership, Tabor was relentless in his pursuit of success for Allied. His energy and passion for customers and employees showed in everything he did to make Allied successful.

Tabor remains on Allied’s Board of Directors.

Ceramics Expo brings together engineers, decision makers and buyers from the entire advanced ceramics and glass supply chain and end user OEM’s to source new materials, components and technologies, network with like-minded professionals, and discuss the challenges and opportunities in the ceramics industry.

Now in its sixth year, Ceramics Expo will once again host leading global manufacturers and suppliers from across the ceramic and glass supply chain. Running concurrent to the exhibition is the Ceramics Expo Conference, where industry leaders will share their technical expertise in ceramics and provide real-world case studies, new technologies and materials, along with information on industry trends.

Three Conferences Sintered Into One Global Event! WorldPM2020 presents the largest global powder metallurgy (PM) and particulate materials event of the year, and it only happens once every six years

WorldPM2020 presents the largest global powder metallurgy (PM) and particulate materials event of the year, and it only happens once every six years in North America. From June 27 through July 1, 2020, join the PM industry in Montreal, Canada.

WorldPM2020 is the leading North American conference on powder metallurgy and particulate materials and a hub for technology transfer for professionals from every part of the industry, including buyers, specifiers of metal powders, tooling and compacting presses, sintering furnaces, furnace belts, powder handling and blending equipment, quality control and automation equipment, particle-size and powder-characterization equipment, consulting and research services, and much much more. The conference hosts technical presentations from worldwide experts on the latest research and development, and holds the largest annual trade exhibit in North America containing the leading suppliers of PM, particulate materials, and metal additive manufacturing processing equipment, powders, and products.

The Additive Manufacturing with Powder Metallurgy Conference (AMPM2020) brings together global experts presenting the latest developments in this fast-growing field. The latest technical advances in 3D printing materials, processes and applications will be showcased. 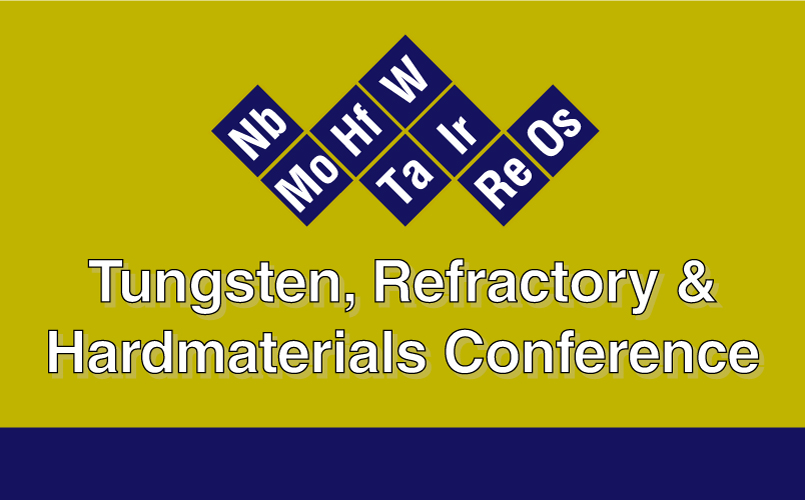