Historically, the Grossman H-value was determined experimentally by quenching a series of round bars. After quenching, the bars are sectioned, polished, and etched. The 50 percent martensite region is determined. This is readily achieved because the transition in etching between dark and light etching corresponds to 50 percent martensite. Table 1 shows the historical values of H-value used.

Classically, the Grossman H-value has been defined as:

Although this method has been used in the industry for many years, it is not without problems. The biggest issue with the application of the Grossman H-value is the difficulty in quantifying agitation rates. The terms describing the agitation are not quantifiable and can result in errors. There is really no understanding of what is meant by “mild” or “violent” agitation. Since most oils are tested without agitation, this results in a narrow range of possible oil values. Also, when the original testing was done, the oils used in the original paper were straight oils, devoid of speed improvers. Modern oils achieve much higher quench rates (nearly double) than those tested in the original paper. Further, the different methods of quenching, such as spray quenching, have no equivalent to the Grossman H-value. This method is only focused on the ability of the quenchant to harden steel and gives no indication regarding distortion. However, use of the Grossman H-value provides a method of determining the hardness of a steel alloy based on the quenchant used.

Previously, there has not been a way of determining the severity of quench (H) from cooling curve data. Recently, a correlation of the Grossman H-value to cooling curve data was presented [4]. In this method, the average heat transfer coefficient at 705°C was correlated to the Grossman H-value. This method is based on the methodology of Kobasko [5][6]. In this method, the dimensionless Biot number is used:

The intensity of the thermal gradient in the probe is determined:

Where mα is the intensity of thermal gradient in the probe; α is the thermal diffusivity of Inconel 600 (or 5.6 x 10-6 m2/s); and K is the Kondratjev form factor K. For a cylinder, K is

Next, the intensity of the thermal gradient in the fluid is calculated:

Where T is the temperature the heat transfer coefficient is desired (in this case 705°C); T ∞ is the quenchant temperature an infinite distance from the probe (the bulk average temperature of the fluid — in our case 60°C); and CR705 is the cooling rate at 705°C from the cooling curve.

The Kondratjev number, Kn, is the ratio of the intensity gradients:

The Kondratjev number, Kn, is also a function of the generalized Biot number, Biv:

This relationship is shown in Figure 2.

From the ratio of intensity gradients, the Kondratjev number, Kn, is calculated. Using Figure 2, the generalized Biot number is determined. From there, the heat transfer coefficient at 705°C is determined:

The value of the heat transfer coefficient, h, is substituted in the equation below.

Example: Assume that the cooling rate at the center of a standard ASTM D6200 Inconel probe (12.5 mm diameter by 60 mm long) when quenched into Houghto-Quench K is 69.2°C/s. The bath temperature is 60°C. The thermal diffusivity of Inconel 600 is equal to 5.6 x 10-6 m2/s. The thermal conductivity of Inconel 600 is equal to 25.4 W/mK. Calculate the heat transfer coefficient h, and the Grossman H value.

The Grossman H-value can now be determined:

In this short article, a description of the method to determine the Grossman H-value from cooling curves has been illustrated. This offers the reader the ability to examine and predict the effect of different quenchants on the resultant hardness for simplified geometries.

Predicting hardness by the Grossman H-Value 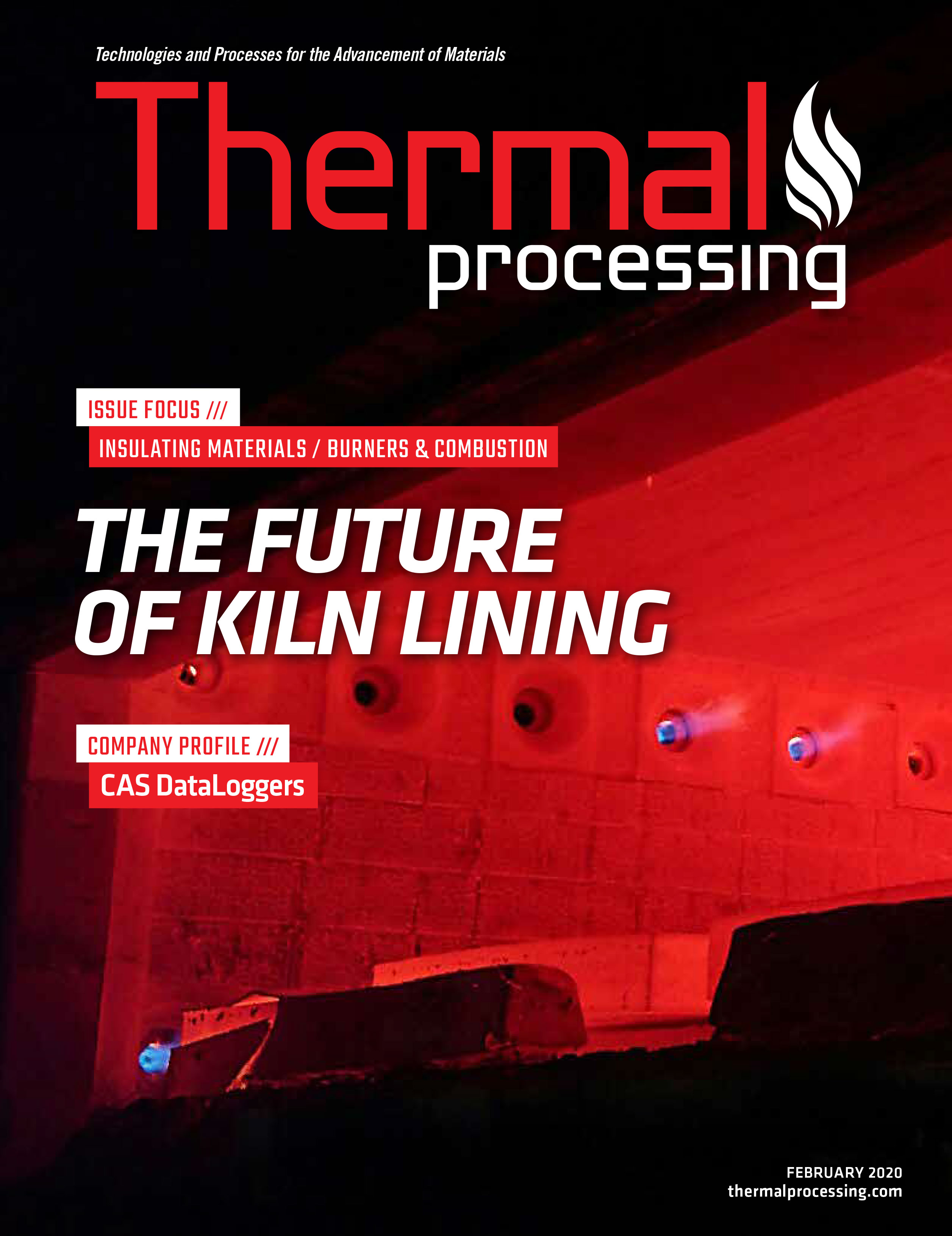 Some things old can be new again